Welcome to Breo! Register you will get a 10€ coupon! Free shipping for all 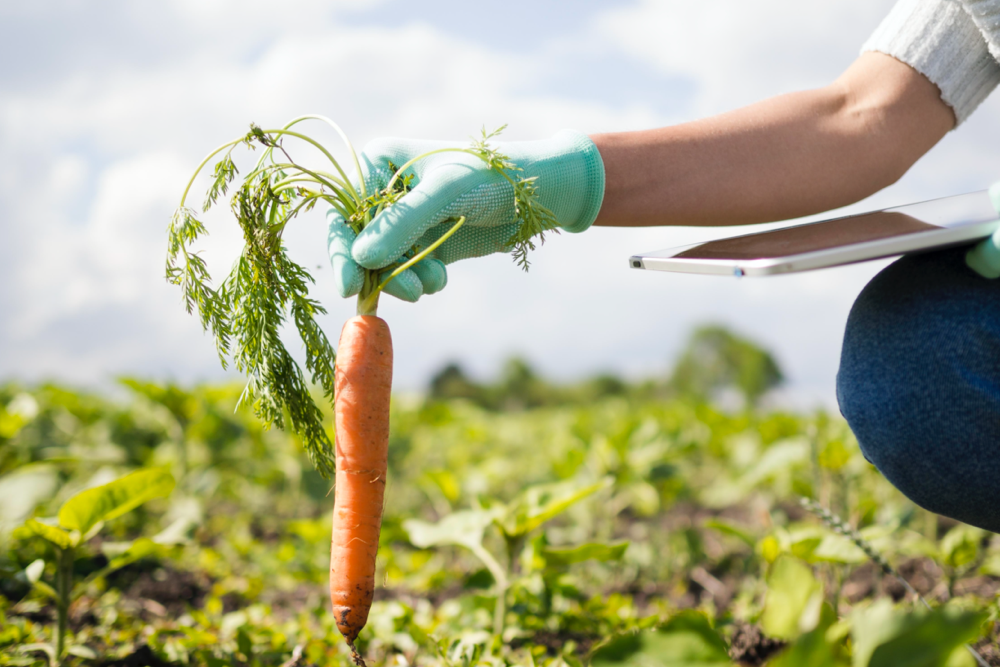 There has been a series of bad press about the environmental impact of organic farming.

Critics say that organic farming is inefficient as it uses more land, leads to more deforestation, which causes higher carbon dioxide emissions and loss of biodiversity.

This position may be too simplistic, however, as it simply relates environmental impact to the amount of harvested from a particular piece of land. In this sense, intensive farming has higher efficiency as it yields more produce.

Such assessment fails to account for the role of land degradation, biodiversity decline and pesticide impacts, however, which occur as a result of agriculture.

While it may be argued that the land spared from farming endeavors through conventional farming could be reserved for carbon dioxide absorption and improving biodiversity, the relationship between intensive farming and reduced deforestation is tenuous at best.

For instance, the deforestation of Brazilian forests coincides with the intensification of agricultural efforts.

Additionally, the increased usage of pesticides, which occurs as a result of increased farming, is a cause for concern as well, having increased at least 70% since the beginning of the 90s. The negative impact of pesticides on the environment needs no elaboration.

The avoidance of synthetic pesticides and growth supplements is often neglected in analysis which only looks at the relationship between agricultural output and land use.

As such, simply claiming organic farming is worse for the environment is misleading at best.

Nevertheless, eating healthily can be especially tricky given the oversaturation of dietary fads. While organic foods are not magical, their benefits include (but are not limited to) the following: less chemical pesticides, more likely to be fresher, richer in certain nutrients and free from genetic modification with unpredictable effects on human physiology if consumed.

With this in mind, for those who prescribe to the benefits of eating organically, you can continue to do so with a clear conscience, without worrying about highly-contentious claims about the negative impact of organic farming on the environment.